Before same sex marriage became legal in many countries having a commitment ceremony was as close to marriage as many of these couples along with a few heterosexual couples came to being married.

There will still be some couples who wish to commit to one another but not necessarily  marry. States or counties in some countries offer legal recognition along with a  certificate of an enduring or long term caring relationship between two people.

Not being a legally binding ceremony a celebrant may or may not officiate at the ceremony. Just like weddings, commitment ceremonies may be large events or intimate occasions and held at the venue of the couple’s choosing. 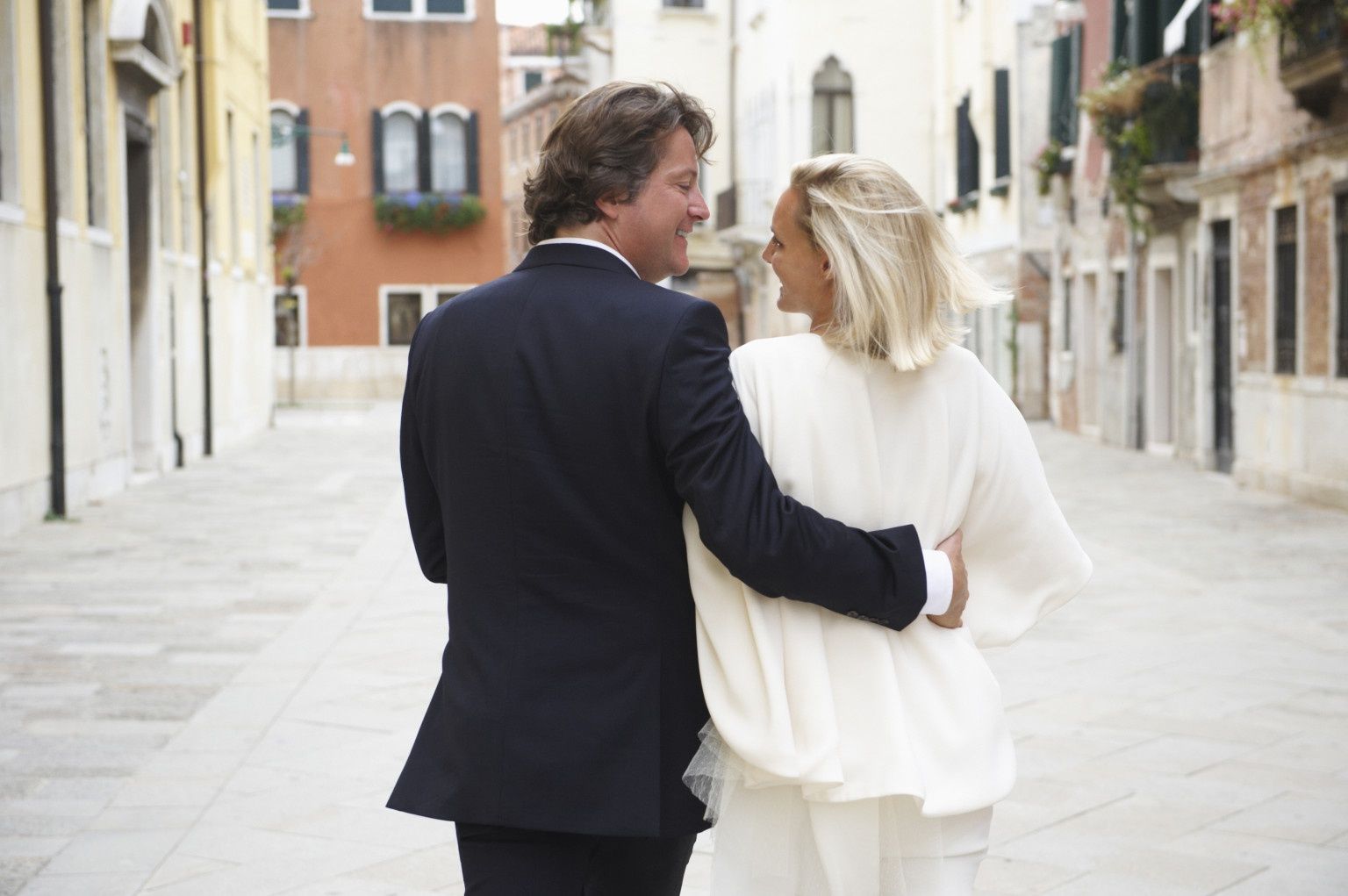 In an enduring or caring relationship this ceremony provides the opportunity to formally commit to the relationship without the legal ties of marriage.